The inter college sports competition is a tournament which runs all year round, taking place every Friday afternoon. This has proved to be extremely popular amongst the pupils, with 53% of all student in Claremont taking part in last year’s competition, eventually won by Gold college.

Every Friday sees a different year group competing in a different sport in an attempt to win vital points for their college.

The inter college programme has brought an element of friendly competition within the school, where pupils are encouraged to take part and compete whilst demonstrating the school’s 5 values. 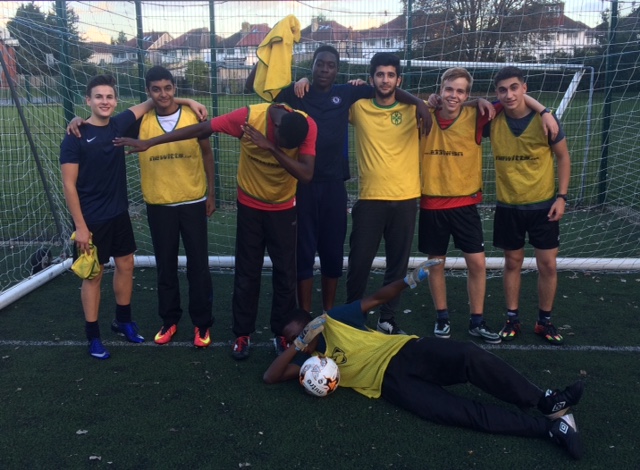 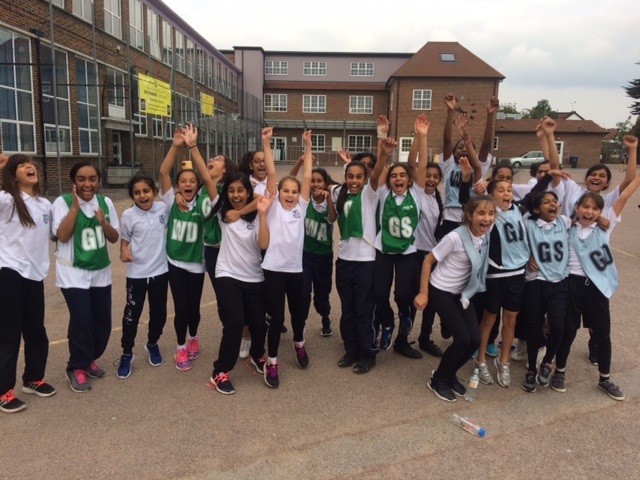 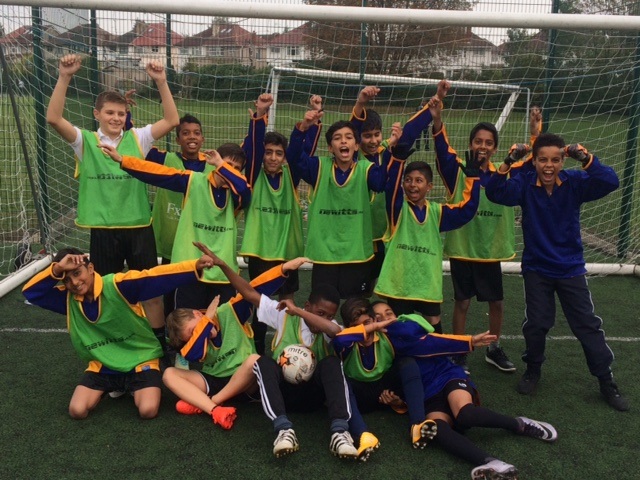 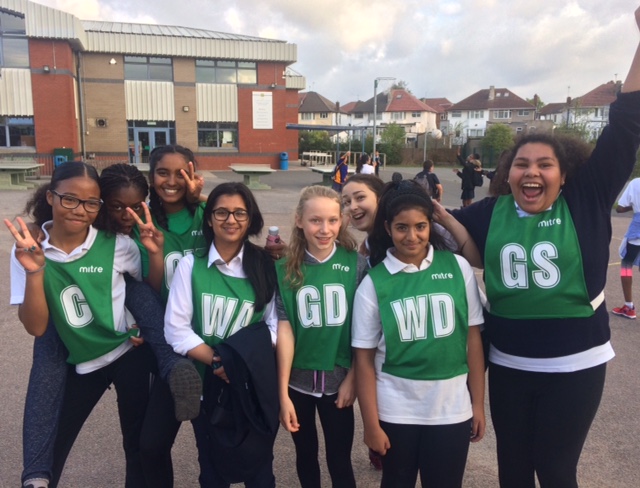 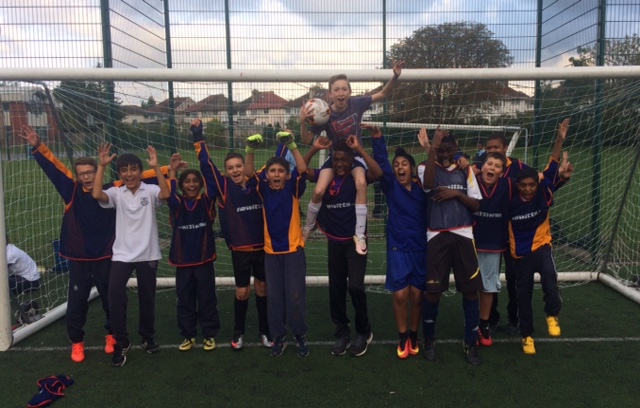 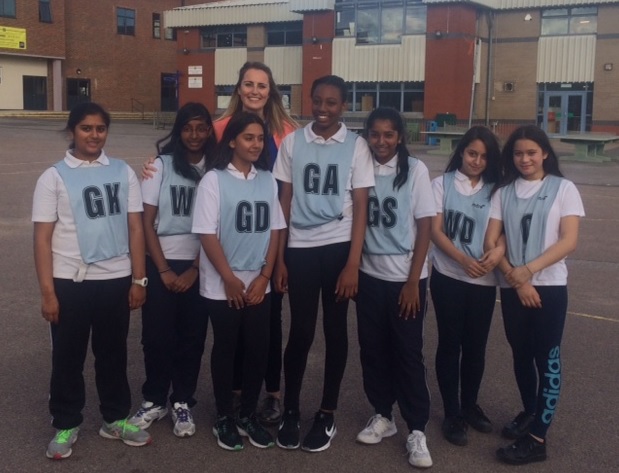 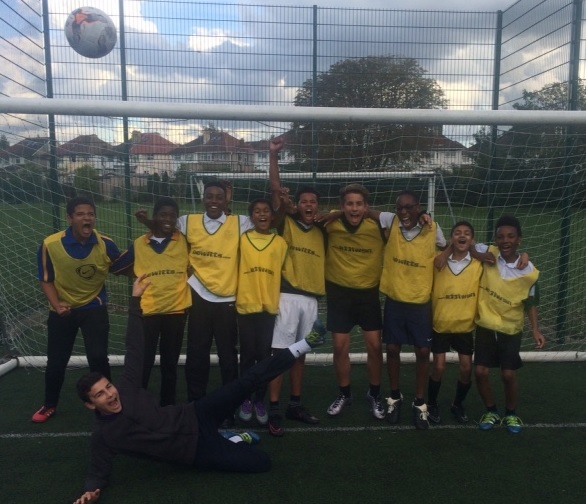 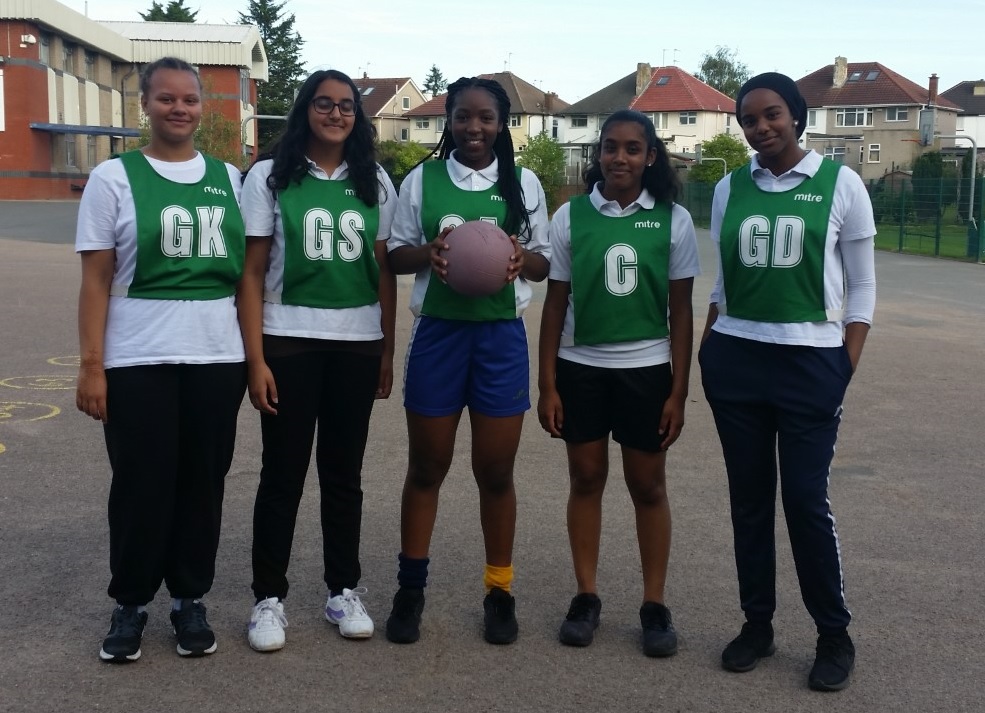 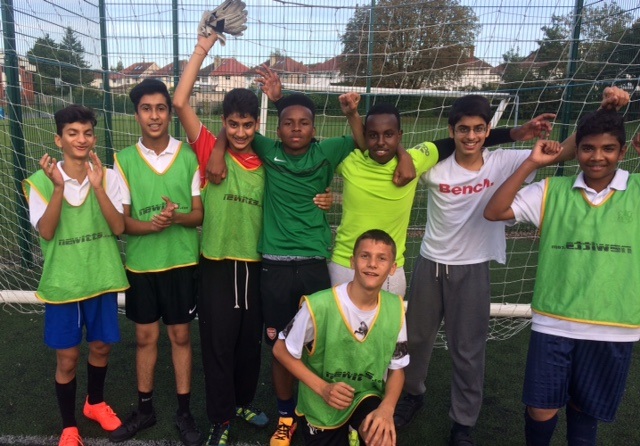 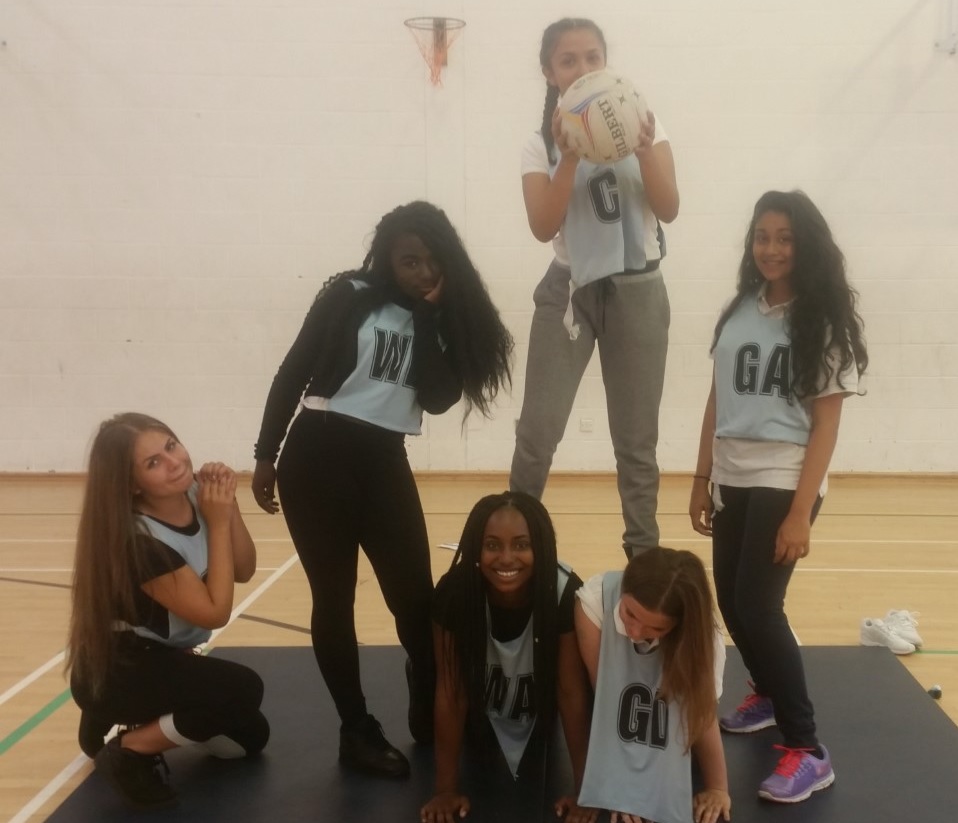 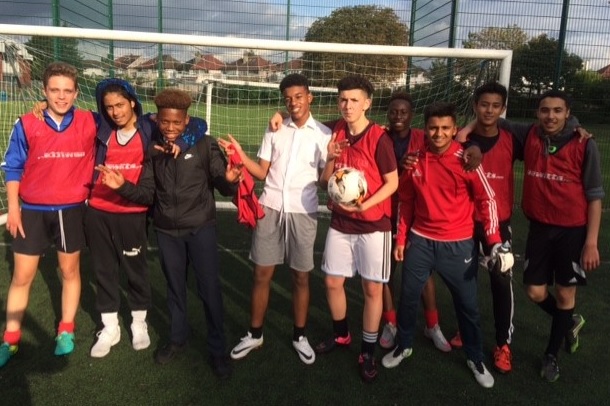